What is a Net Promoter Score (NPS)?

There's no doubt that word of mouth (positive and negative) is a big part of the reason that customer satisfaction links to business performance, and Net Promoter Score (NPS) taps into that mechanism. Here we look at a definition of NPS and how we can help your organisation measure it effectively.

Ideally every business wants more customers saying good things about them (recommending them) than saying bad things and actively putting potential customers off.

NPS or Net Promoter Score is a customer experience metric that organisations use to measure how they are perceived by their customers and whether they would recommend them to others.

Measuring a Net Promoter Score is usually based on a single question. An example would be: 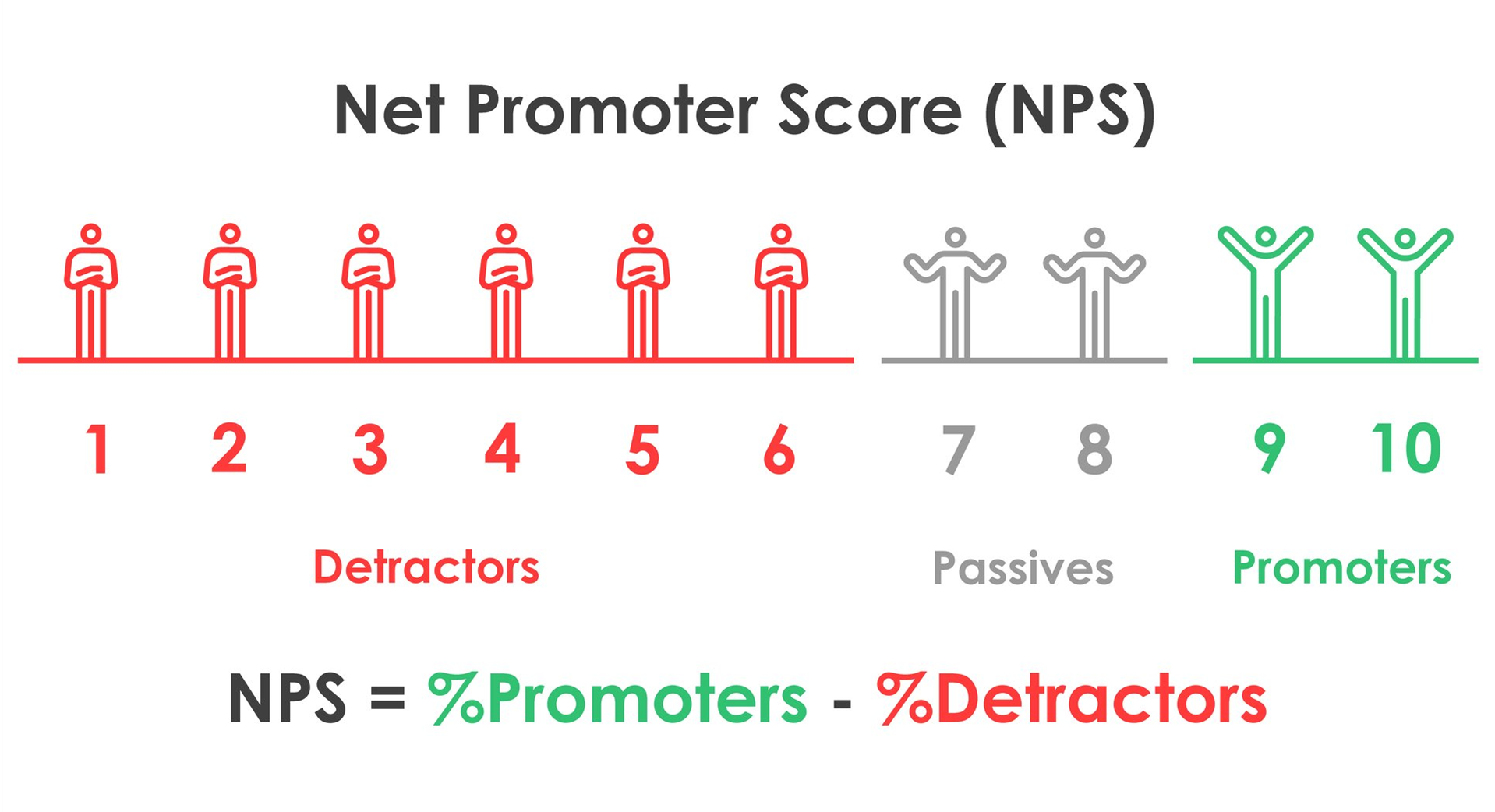 Below are some examples of NPS scores, and how the score can vary when the percentage of Promoters and Detractors changes. 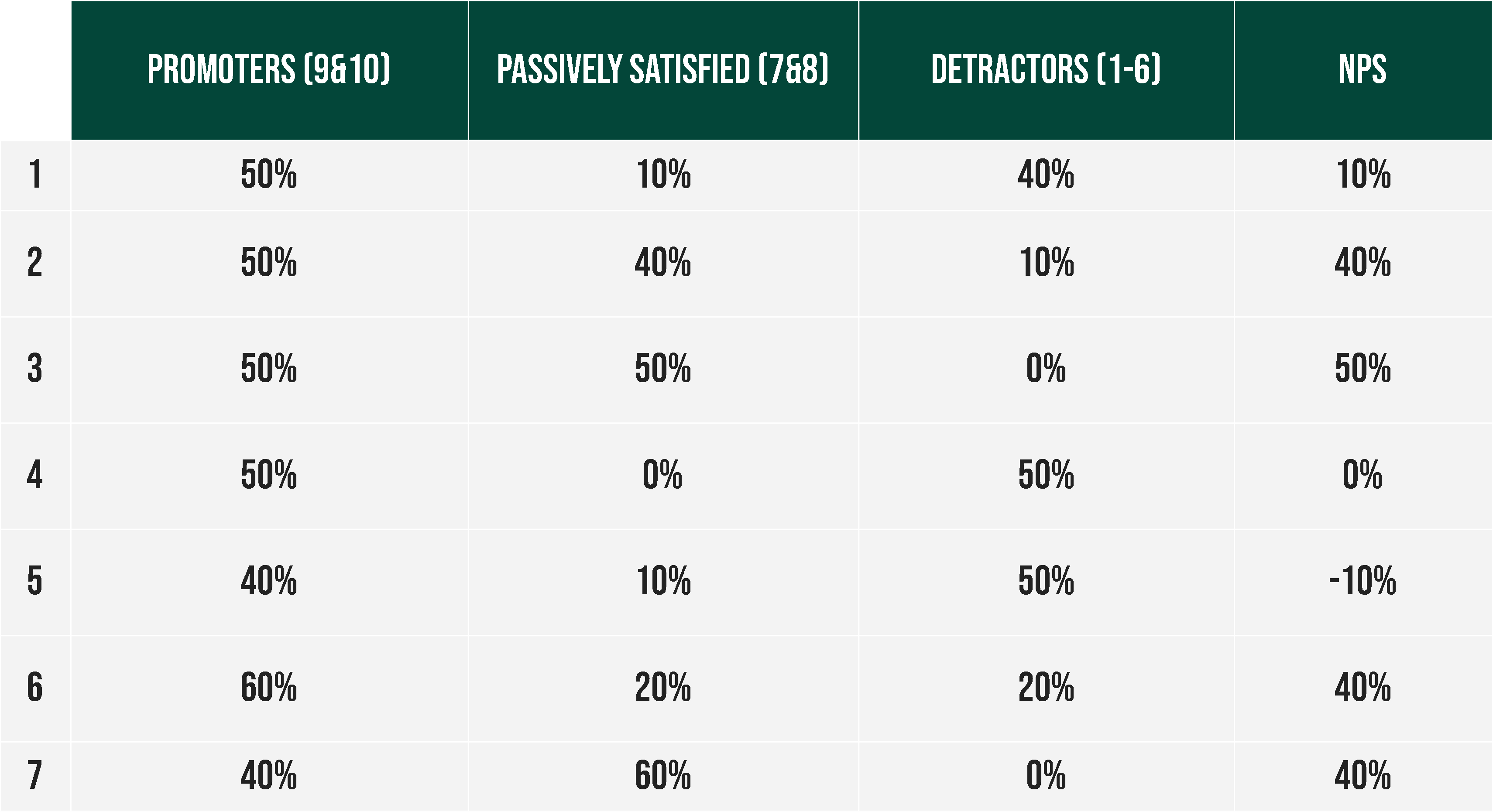 Any positive Net Promoter Score means there are more customers acting positively, than negatively. NPS tells you about the balance between these types of behaviour.

We say an NPS of 30% is fairly good, but this depends on what makes up the score. It is always useful to look at your Promoters and Detractor scores in more detail, and not rely entirely on the NPS.

Approaching NPS for segments within a business

Firstly, look at the relative differences between departments and any big changes over time. Don’t concentrate on small variations; look on a general level to see if there is anything to investigate more thoroughly and also the negative scores, as they may pinpoint any real areas of concern.

Your aim is to increase NPS scores. You may wish to aim for all departments hitting a pre-determined score, or you may simply aim to continually improve your NPS.

What are the Pros and Cons of NPS?

Based on the Spring 2021 Customer Insight Magazine feature article, Greg and Stephen talk about the lessons we can all draw from Mitie’s story, and mostly avoid getting drawn into a discussion about the questionable benefits of tender.

The Net Promoter Score approach to customer research has strengths, but it also has many weaknesses. Some experts argue that NPS is useless because of these, but it's as big a mistake to dismiss NPS altogether as it is to embrace it unthinkingly. In this webinar we'll look at th...