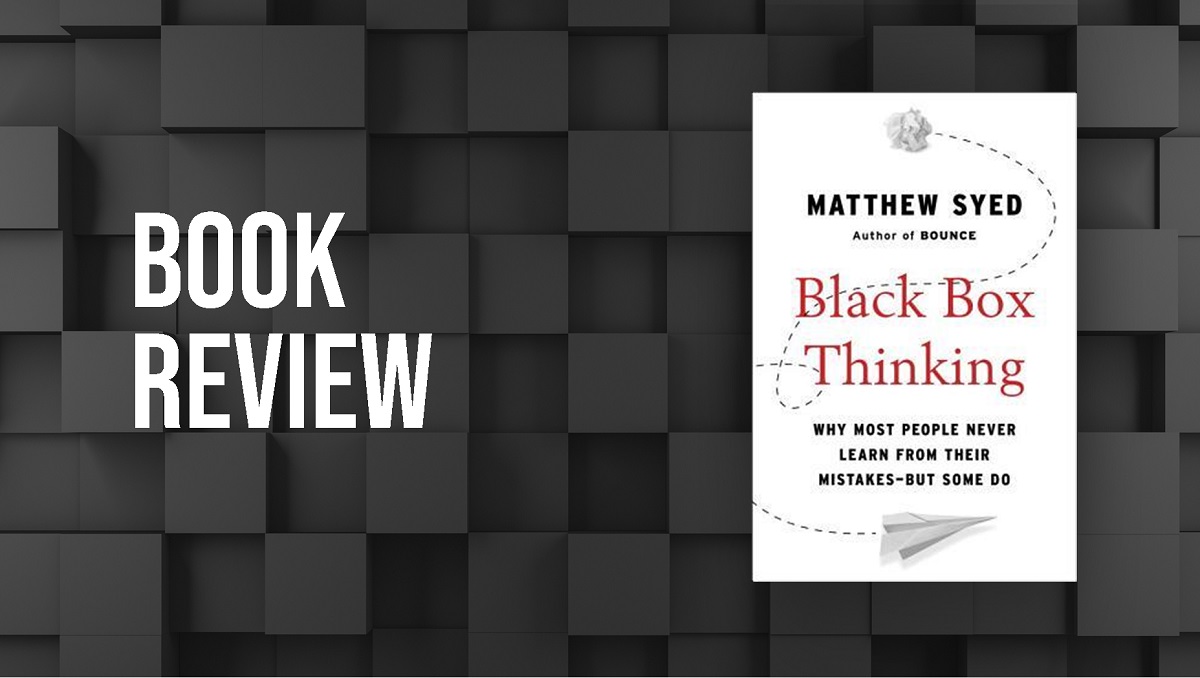 What could that be? The clue is that it’s something to do with ‘Growth Mentality’.........

It’s also the title of Matthew Syed’s new book, published in September 2015. Matthew is the only keynote speaker who has ever been invited back to TLF’s Customer Experience Conference because the first time round he was given the best ever audience satisfaction scores and reviews. Until this time. Scores, comments and tweets from the delegates couldn’t praise him enough. So what’s so good about Matthew Syed. The one word answer is hope. He gives everyone hope that whatever their current circumstances, whatever their future objectives they have the opportunity and ability to shape their destiny and hit their goals. And it’s not because he comes out with motivational platitudes based on whatever the latest positive thinking flavour of the month is. His assertions are grounded in fact, science and published academic research. For those who didn’t see Matthew the first time round, let’s start with a bit of background.

Currently a columnist and feature writer for The Times, Matthew was the England table tennis number one for almost a decade, three times Commonwealth Champion, and twice competed for Great Britain in the Olympic Games. The origin of his theories and research into human performance was the seemingly remarkable coincidence that when Matthew was playing, over half of the top players in the UK were from his home town of Reading. But not from anywhere in Reading, they all lived on the same street as Matthew. Now it transpires that on that same street was a table tennis club, with its own building where the tables were permanently erected. The club’s coach, one of the best in the country, also happened to be a teacher at the local school and he gave the children access to the club to practice before school, after school, weekends, holidays, and, of course, gave them a lot of coaching. This meant that Matthew and his young friends all met the main criteria for world class performance:

For many years it was conventional wisdom that people who excelled, whether table tennis players, footballers, pianists or chess grand masters did so because they had talent – attributes such as fast reaction times, hand eye co-ordination, memory etc that gave them a big advantage in their chosen field. However, it has now been widely demonstrated that the attributes are not bestowed at birth but developed through a huge amount of high quality practice.

Indeed, it has been shown that talent, especially the belief that you’ve got it, tends to be detrimental. In one test, young people were given some tasks to perform and regardless of outcome were told they had done very well. However, half were told that as they’d done so well they must be very talented whilst the rest were told they must have worked really hard. Over a few weeks they were given more tasks but were allowed to choose which tasks they undertook. Two very interesting outcomes followed. Firstly, the talented half tended to choose easier tasks. In their desire to protect their status of being talented they were very risk averse and didn’t want to fail. The hard workers chose more difficult tasks as they assumed that even if they failed sometimes, hard work would enable them to improve and gradually become good enough to succeed at more difficult tasks. And this they duly did. By the end of the experiment, the hard workers had significantly improved their performance but, on average, the attainment of the talented bunch had declined. It is now widely accepted that for children, and especially boys, it is detrimental to make them think they’re talented, but to always associate success with hard work.

Highlighting some of the examples featured in his new book, Matthew poses the following questions:

The answer is that they are all Black Box Thinkers. Whether they’re developing a new product, honing a core skill or just trying to get a critical decision right, what all these Black Box Thinkers have in common is that they aren’t afraid to face up to mistakes. In fact, they see failure as the best way to learn. Rather than denying their mistakes, blaming others or attempting to spin their way out of trouble, these institutions and individuals invest considerable time and effort into scrutinising their errors and failures and exploring every angle for how they could do things differently next time. They see this as an important part of their future strategy for success.

Digital memory span tests (repeating a string of numbers in sequence) have shown that where people start on the bell-shaped curve has no predictive capacity for the extent to which they can improve. It’s all down to the quantity and quality of practice, the latter being determined mainly by quality of feedback and a person’s belief that they can use it to improve. In other words being shown what you can do to be better next time. Matthew calls this moving from a ‘fixed’ to a ‘growth’ mentality. In the book, Matthew points out that the likes of Google, Team Sky and the Mercedes Formula One team all share a ‘growth mentality’ culture with a positive attitude towards failure. He describes how small changes in culture can have a huge benefit across many different types of institutions and concludes that these lessons can be applied across every field from sport to education, from business to health.

Someone who really should know about learning from mistakes and turning failure into success is James Dyson. This is his verdict on Black Box Thinking.

Creative breakthroughs always begin with multiple failures. This brilliant book shows how true invention lies in the understanding and overcoming of these failures, which we must learn to embrace.

Purple Tuesday (2nd November) is a day to focus on the disabled customer experience. We share some facts and figures from our panel, and speak to Purple Tuesday about best practice.

The Business Case For Customer Insight

We believe customer insight is an essential part of building a world class customer experience, but we know that selling the concept of customer insight research to internal stakeholders can sometimes be a challenge. With different departments pushing for resource and budget, how...